Pre-order the Kindle book here: The Secret in Locker 436

On October 13, 2010, the trapped Chilean miners were rescued after more than two months underground.

Here’s the elaborate process that presaged Underground Rescue #2 of 2 in Thailand (see our next blog post), in the summer of 2018. 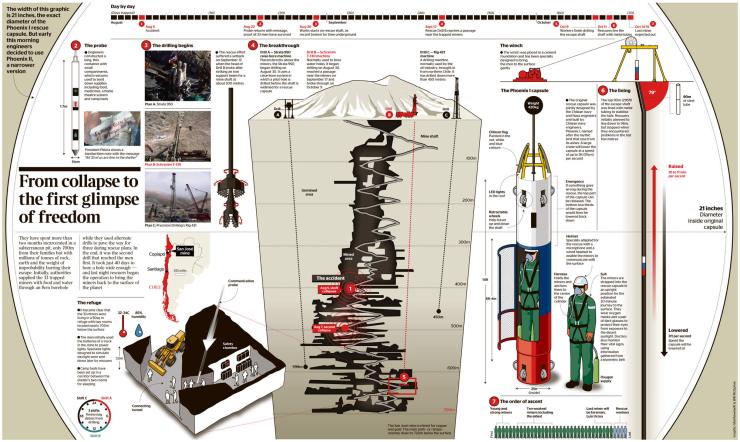