Pre-order the Kindle book here: The Secret in Locker 436

There are four primary characters in The Secret in Locker 436 —

Ruthie:  Age 15, she’s a sophomore at Thomas Wootton High School in Rockville, Maryland.  Rockville is a suburb of Washington, D.C.

She has a parent-sized hole in her heart.

She finds her brilliance both a blessing and a burden.

Cho:  Age 14, he lives in Chinatown (San Francisco).  He isn’t in school.  He helps his father, Doctor Sun, who treats the living … and the dead.

Bogart:  Age 16, he lives near Tucson, Arizona, at a Prisoner of War Camp.  He’s a handyman on what is a U.S. Army Base, where his sister works as a nurse and their father is a bus driver.

He’s knows how little time he has left.

The teens step or fall into a vast secret underground, which is anything but a dank, dim basement.

It actually looks like this, and transcends space and time: 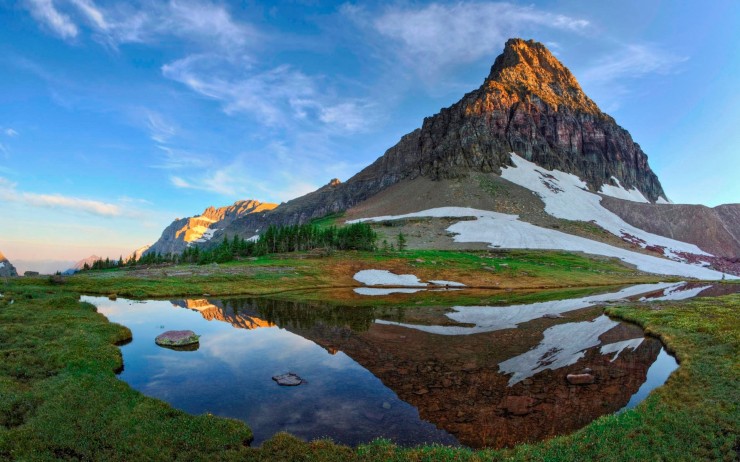 WARNING:  Vows are fulfilled & broken in this story.  Hearts, too.